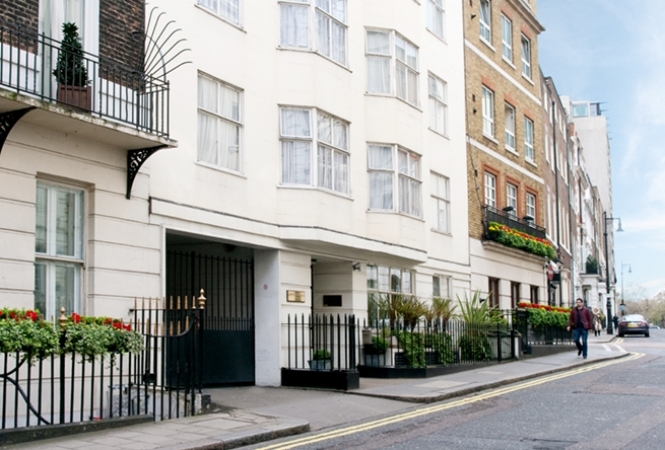 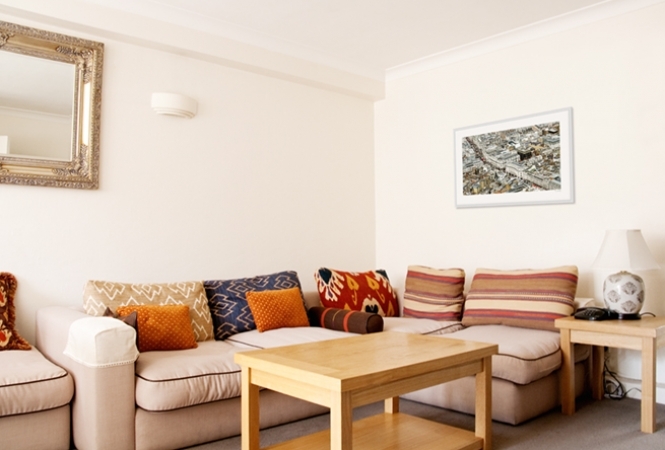 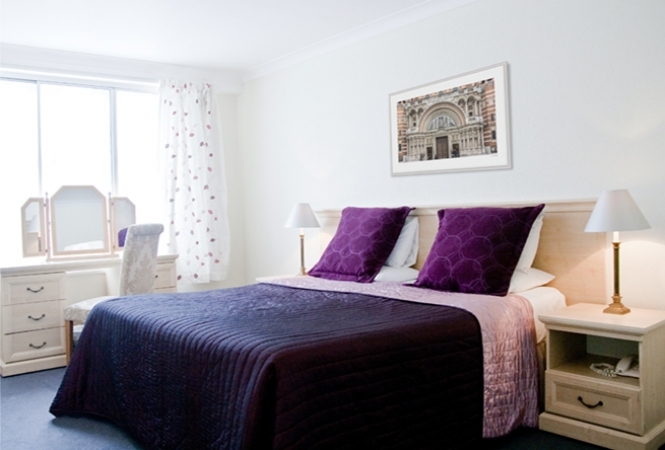 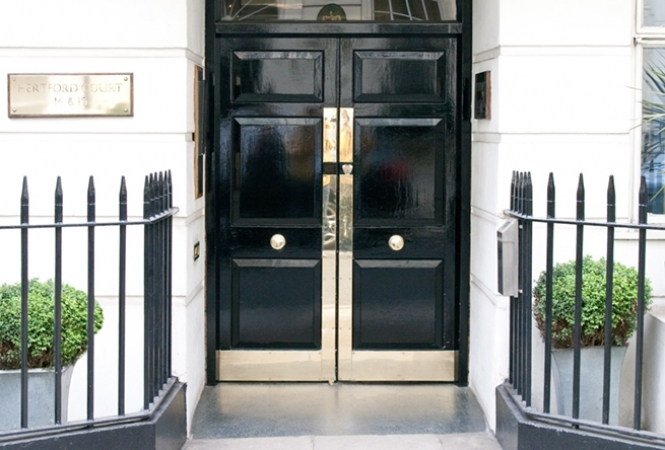 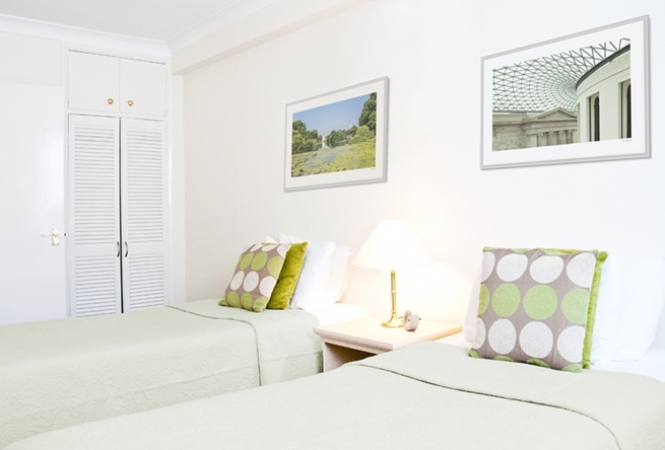 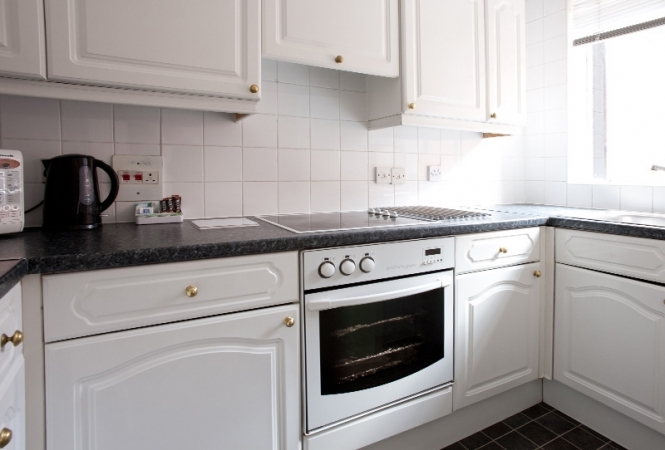 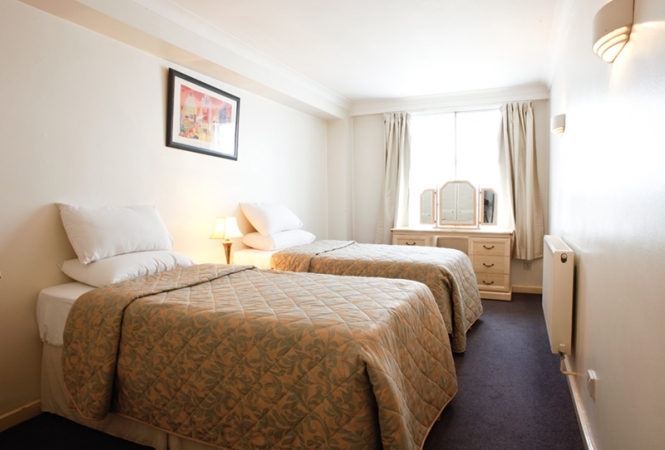 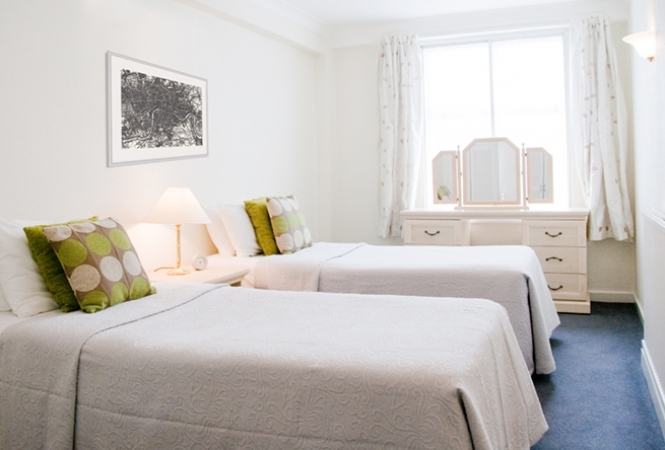 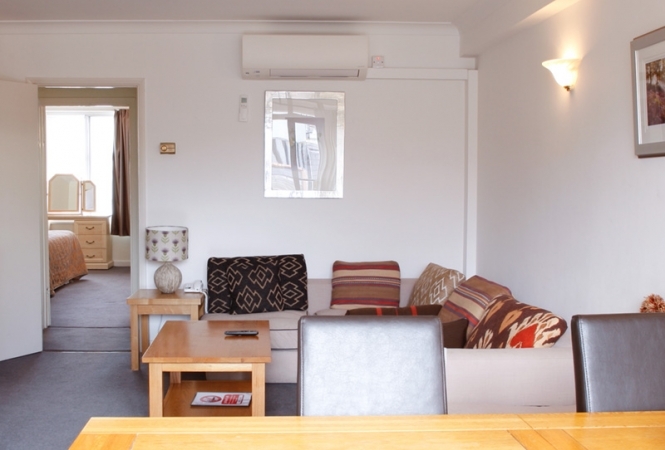 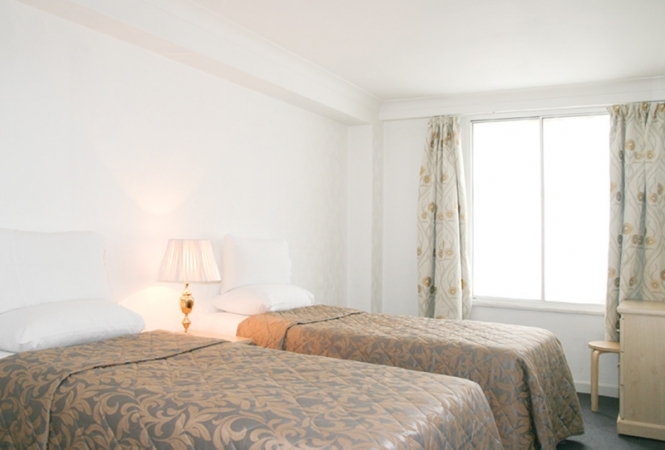 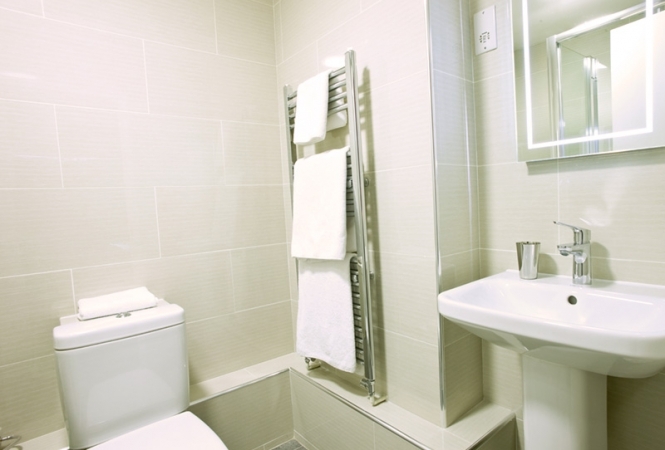 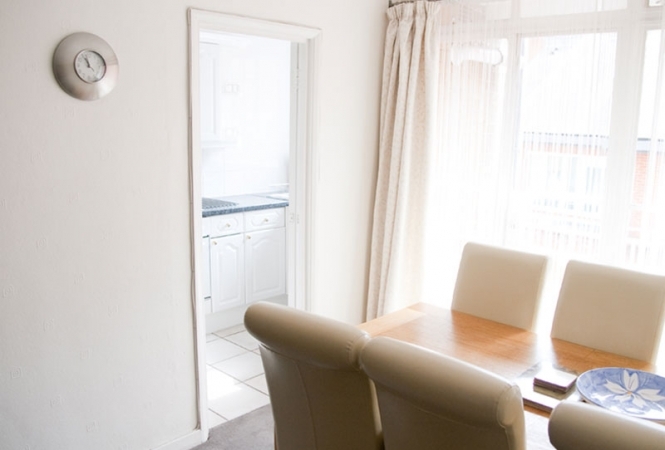 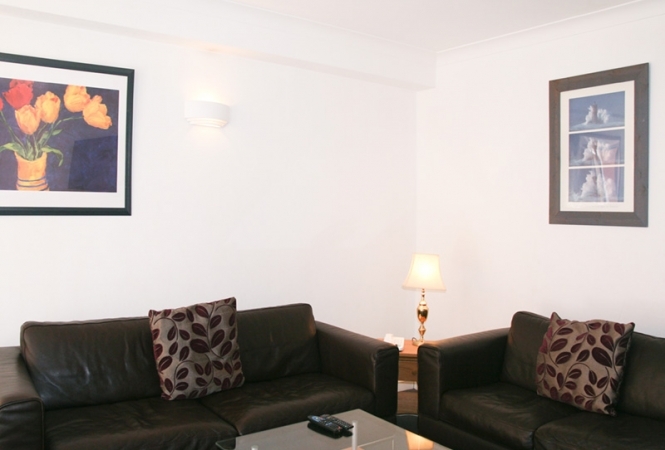 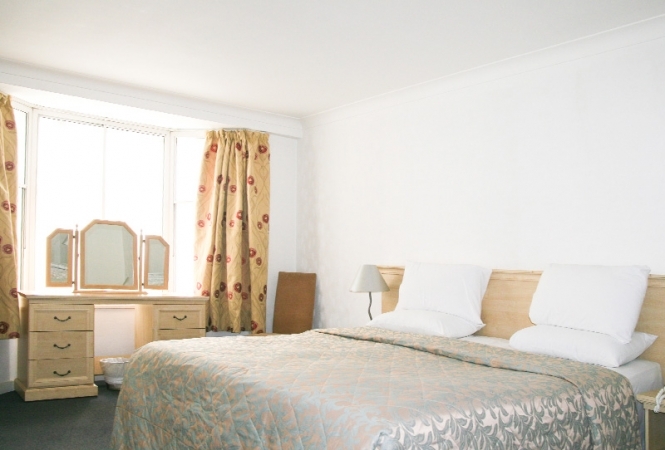 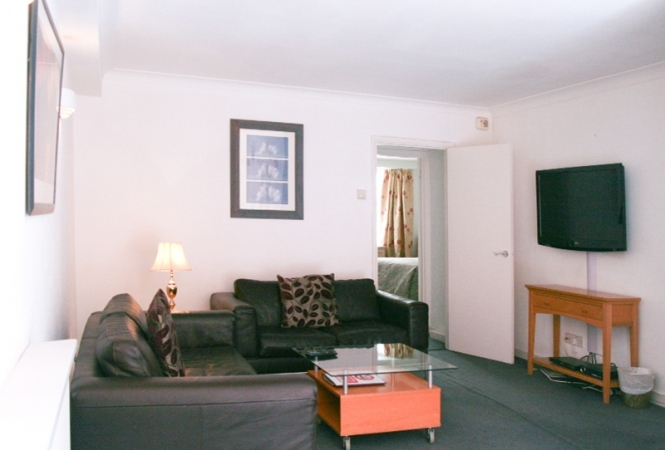 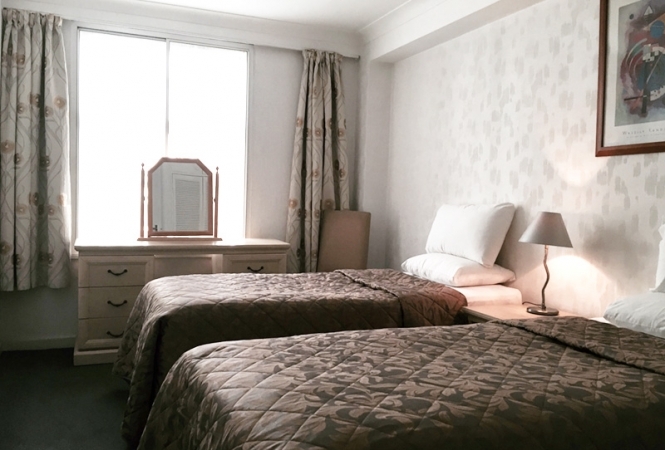 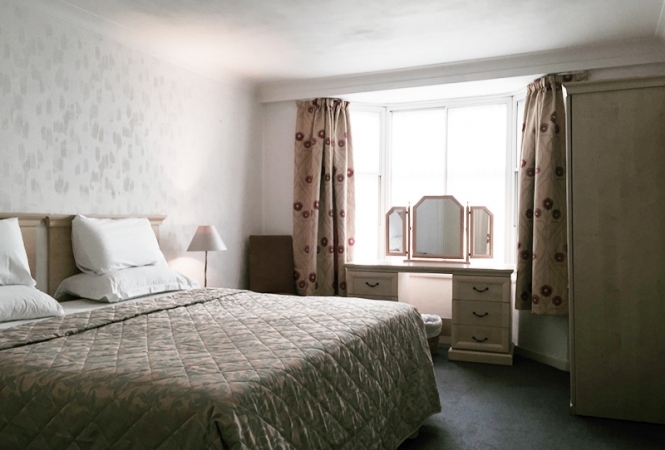 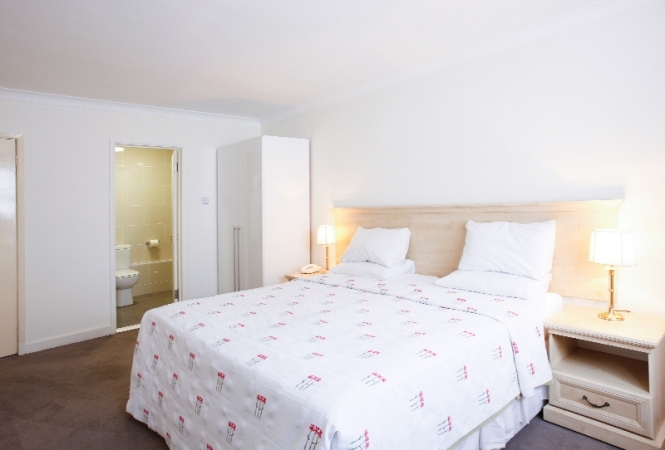 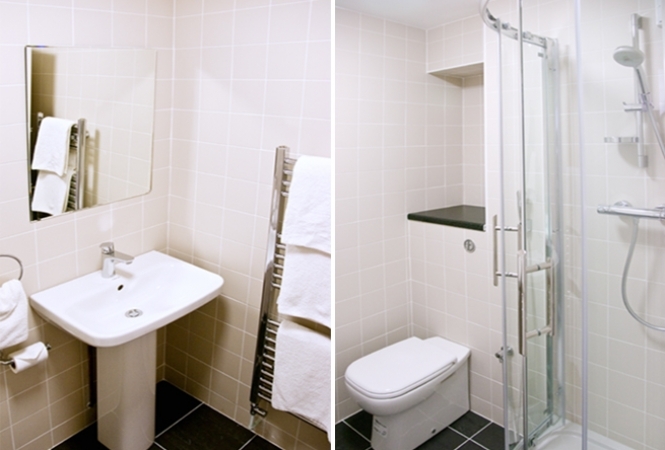 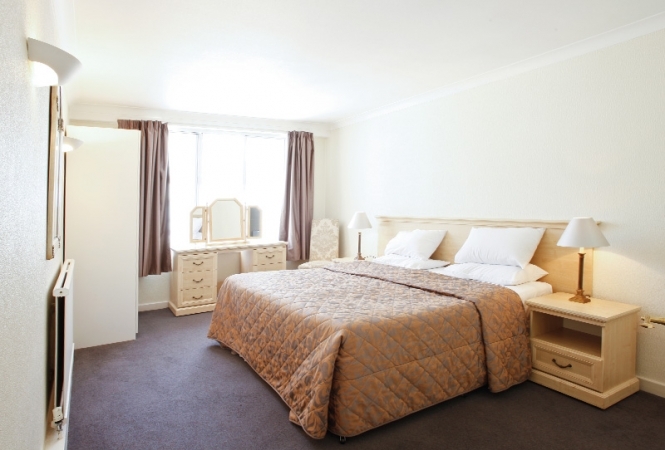 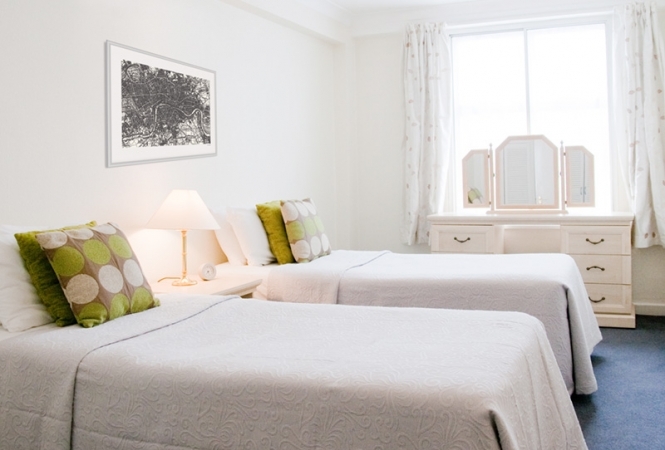 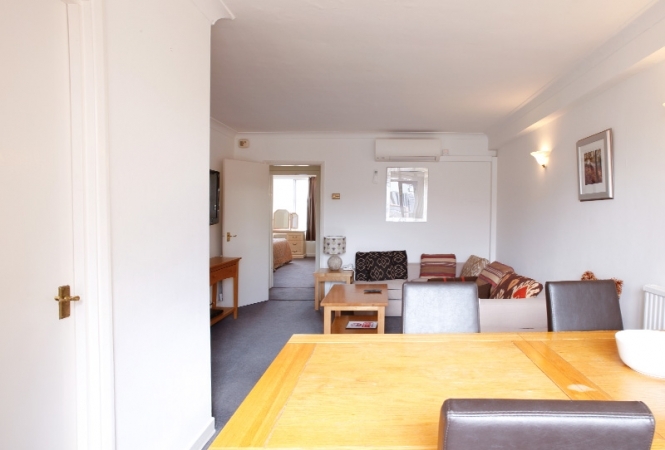 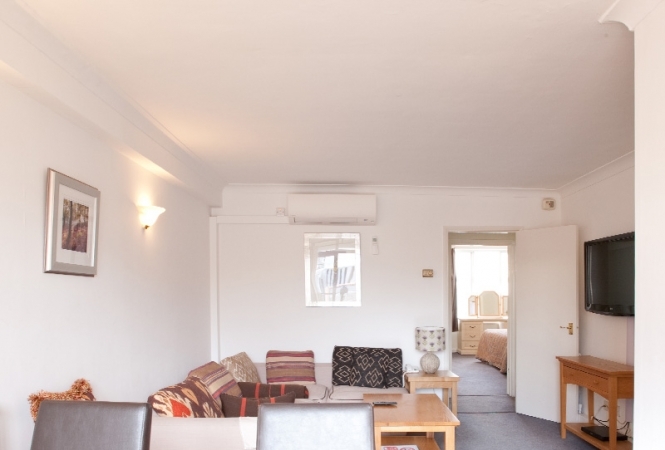 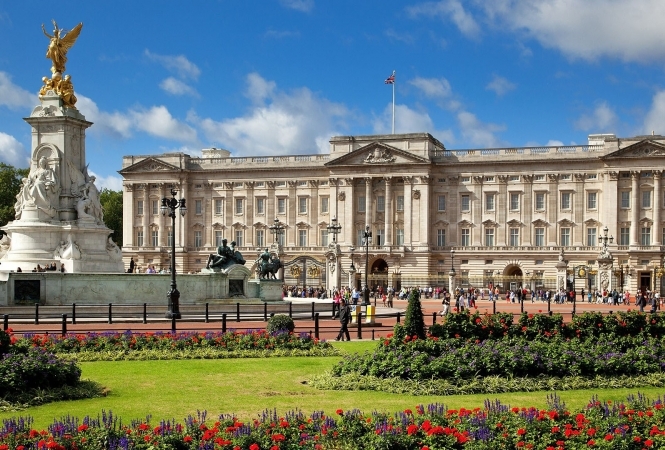 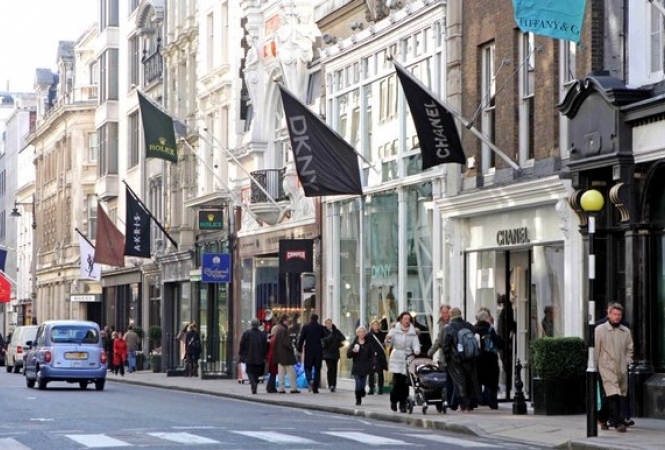 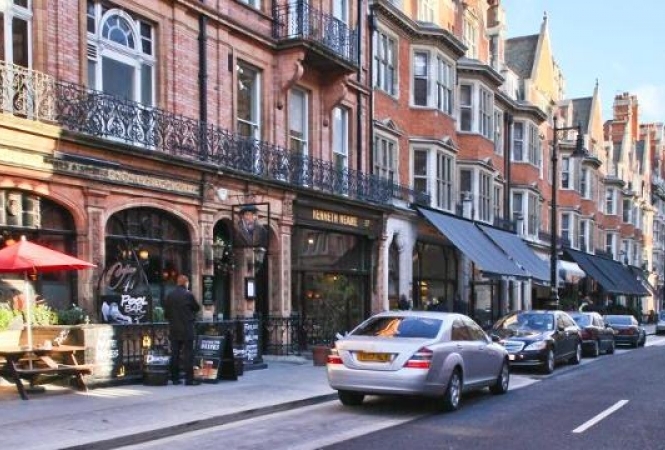 Prices are based on 4 people - In some of our apartments 5th person can also stay, Please Contact us.

5th person stay with supplement of £15 per night

We have more than 1 apartment in this building. The quality of apartments is the same.

Mayfair, the most expensive property on the Monopoly board, takes its name from the annual May Fair, which was thought to have started in the days of Edward I to celebrate St James Day.

But it became an annual nuisance for residents in the area that complained about the unsavory and the happenings, so the May Fair was closed in the reign of George 1.

Hertford Street has been laid out during the great boom of the mid-1760s and may have taken its name from the Hertford Arms. Hertford Street is one of the oldest streets in London's fashionable and exclusive area of ​​Mayfair. Dating back to the mid-1700s, it is close to Shepherd Market, a historic square and a variety of shops, restaurants and Victorian pubs.

Richard Brinsley Sheridan, pioneer of aviation Sir George Cayley, who lived at No. 20 and Charles Gray , later Earl Gray of the Reform Bill.