Have a Good Laugh at The Ruby Slippers 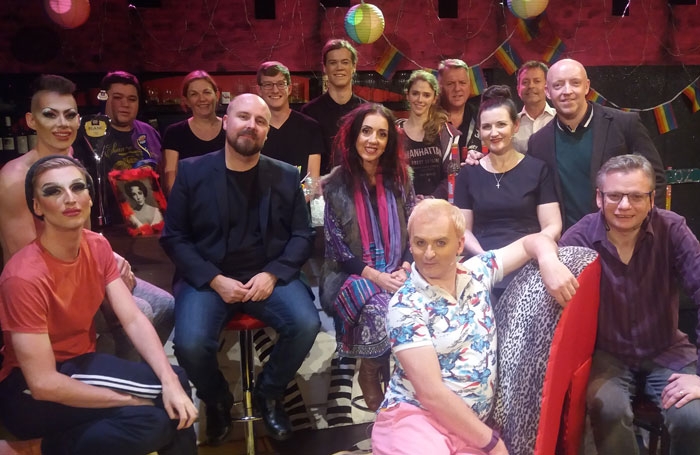 This weekend, all roads lead to the Arts Theater for an evening of comedy with the play ‘The Ruby Slippers’ directed by Craig Ryder. The play comes to London after its tour of the North where its tickets were sold out. That said, you can expect a top-class performance from some of the best actors in the industry. They say laughter is the best medicine. Come and get a good dose this Sunday from this performance. The crew will only be performing for one night, so make sure you do not miss this chance. The North West End said this play was “extremely entertaining”. In the plot, Ryan and Raz look for true love regardless of their societal differences. The humor, action, and drama coupling their quest will be enough to get you laughing off your seat in one moment and deeply reflecting in the next. This film stars Divina De Campo as Destiny, James Rogerson, who acts as Raz and Jamie Paul who plays the role of Ryan. Performances will be at 4:30 p.m. and 7:30 p.m. respectively. Tickets will be sold for £30, £25 and £20. Each performance will last 120 minutes. Share a laugh with someone by watching The Ruby Slippers.