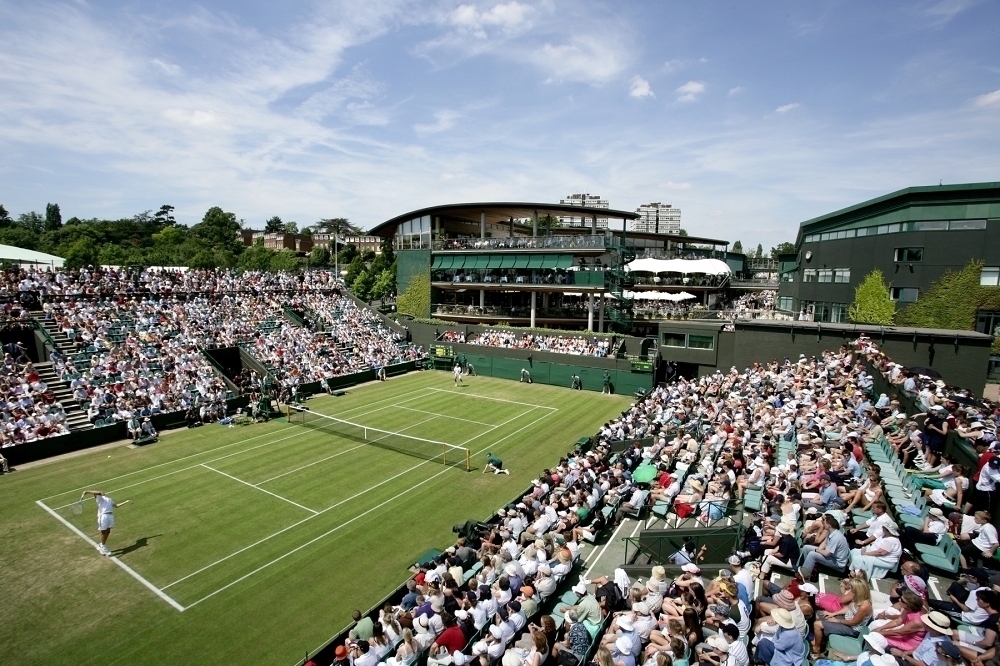 Are you a lover of the outdoors? Do you have an interest in sports, particularly tennis? Then the Wimbledon Tennis Championship is the event for you. Come and watch some of the world’s best tennis players battle it out on the court in a test of wit, skill, and perseverance. Owing to the fierce competition between athletes taking part in the championship, you are set to be entertained in a mix of sweat, tension, and amazement as the athletes compete for the Wimbledon title. The competition will run from July 3rd to the sixteenth of the same month. The Championships, Wimbledon is known to be the world’s longest running tennis tournament. People were showcasing their skills on the lawn tennis court as early as the 1800s. This year marks the one 40th year since the event began to be showcased. It is one of only four tennis grand slam events in the world. As such, you are in to witness something special in the level of sportsmanship and good old fun at the event. Advance tickets can be accessed by public ballot, where a computer selects the day of your ticket. Alternatively, you can buy premium tickets on the day of a particular competition. In case you miss out on these chances, there are also ground admission tickets for the same event. Visit Wimbledon in South West London this summer and experience tennis like you never have before.