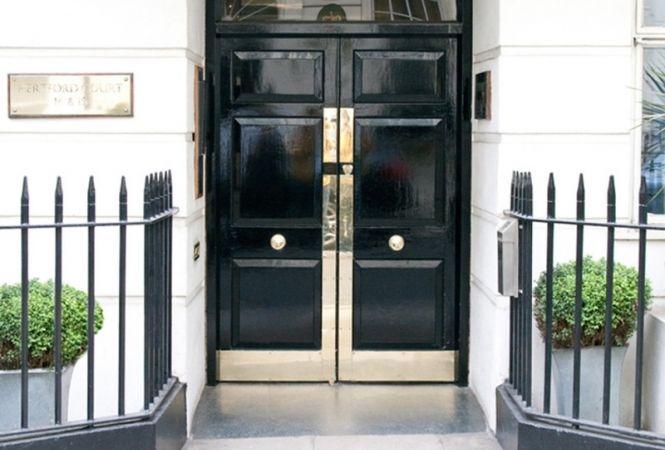 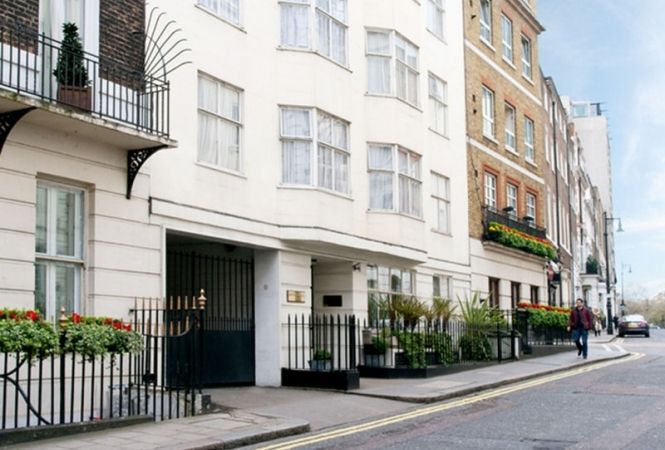 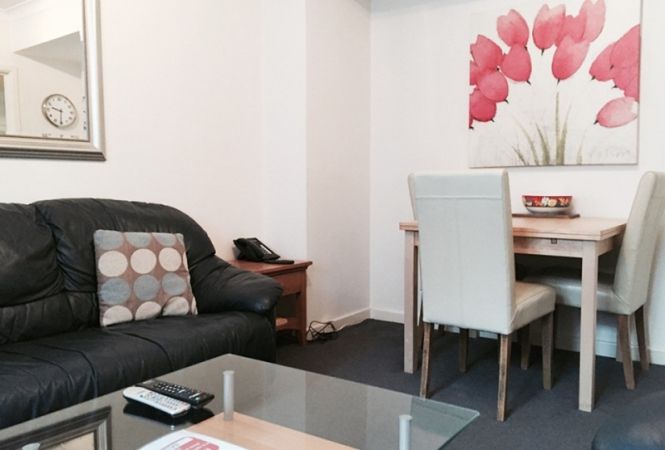 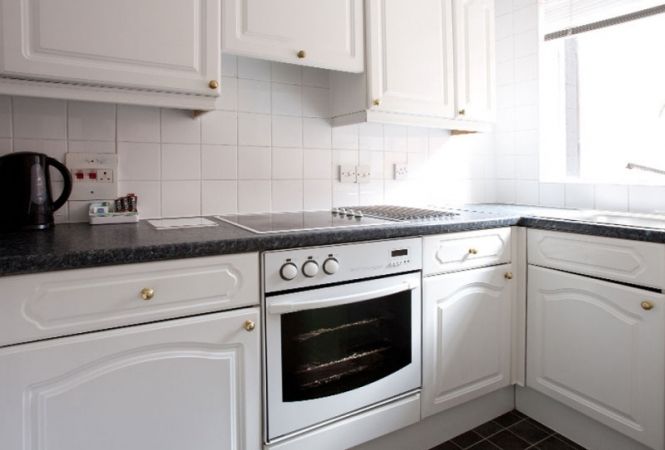 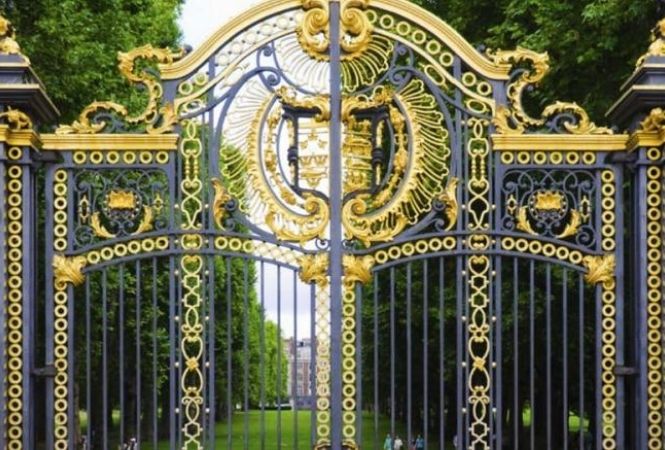 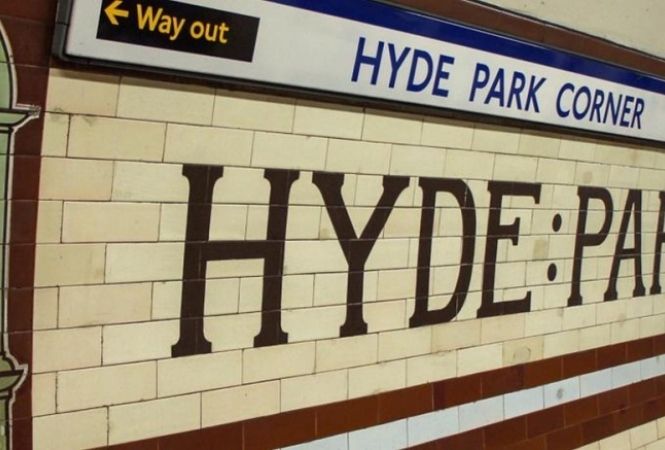 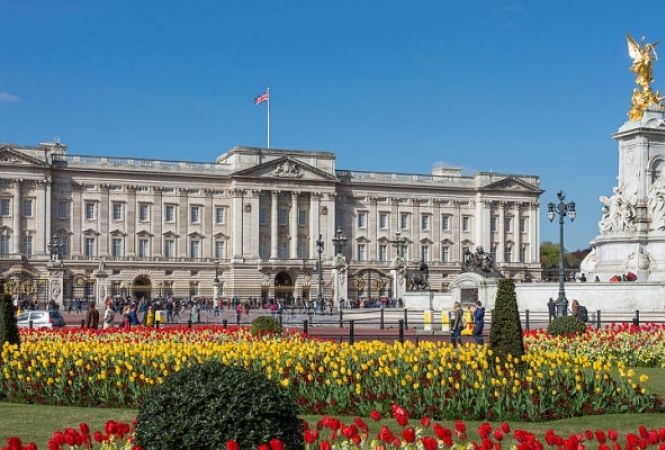 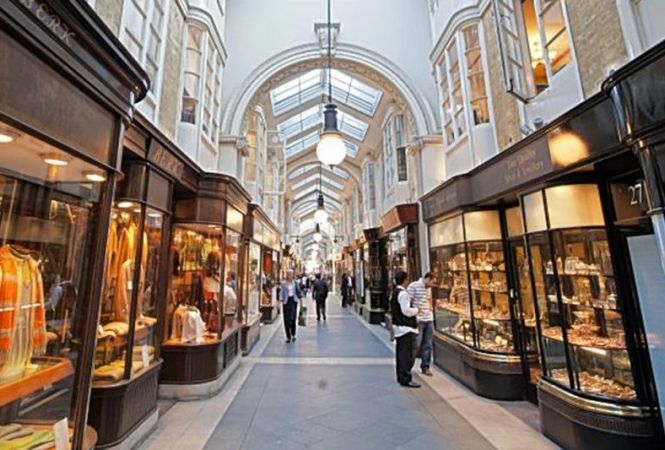 The apartment comes with a fully fitted kitchen and modern bathroom. It includes a living room and dining area, WiFi internet, TV and comfortable bedroom.
The apartment has direct dial telephone, multi channel cable television and are furnished to a high standard with fully equipped kitchen and bathrom. Separate living rooms
Full laundry facilities in the building
Full Wi- Fi Facilities
Entry Control with CCTV Protection
5 day Maid cleaning Service
The apartment is located in a quiet residential street in the heart of Shepherds Market in Mayfair, with Hyde Park and Piccadilly an easy walk away. Buckingham Palace and Knightsbridge are also close by.

We have more than 1 apartment in this building. The quality of apartments are the same as they are owned by the same person.

- Monday to Fridays, the office on grund floor opens 10:00 a.m. you are welcome to drop off your bags there until your apartment is ready