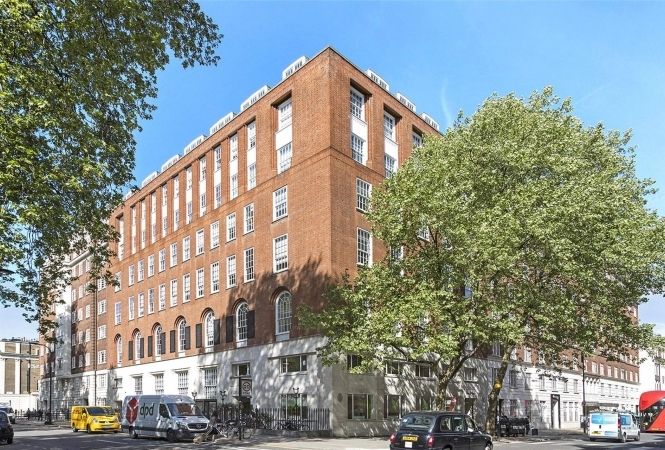 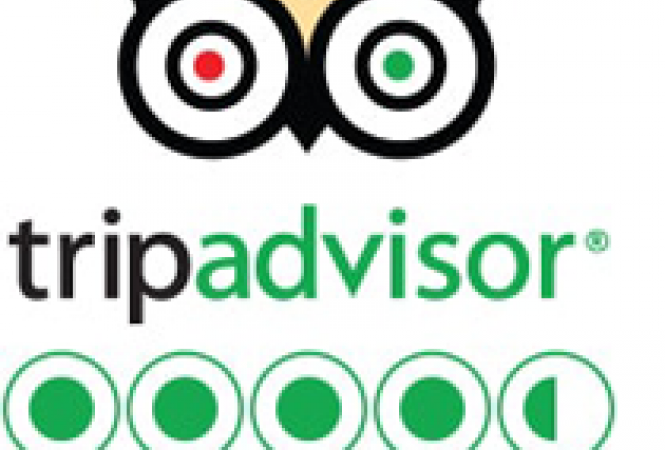 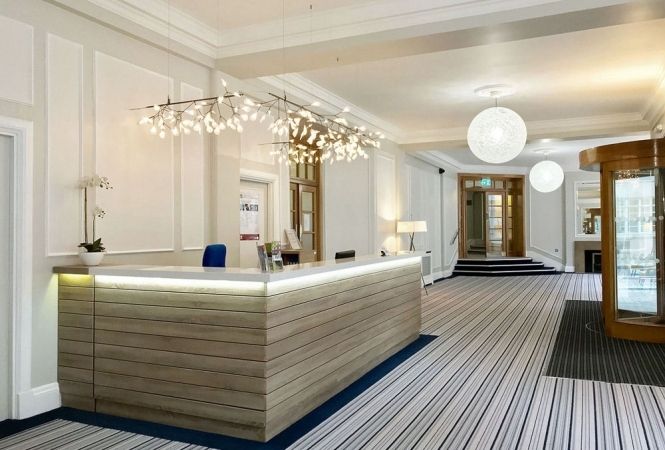 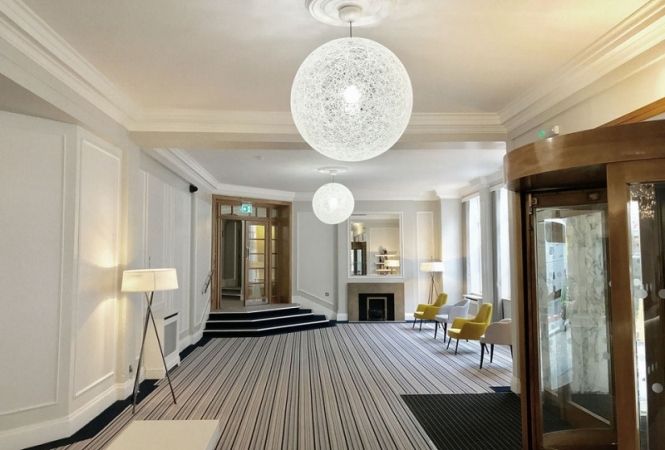 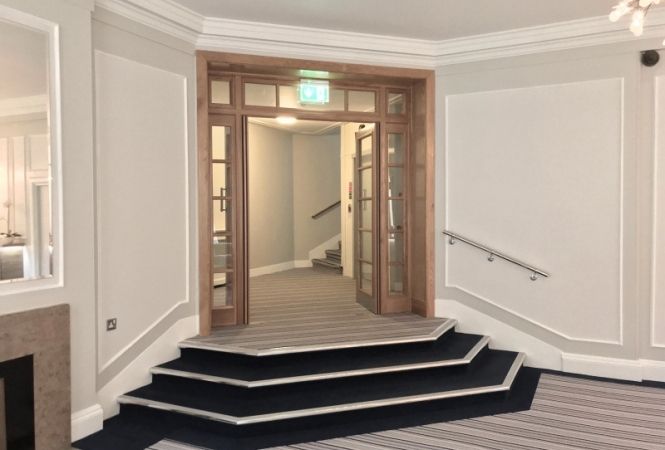 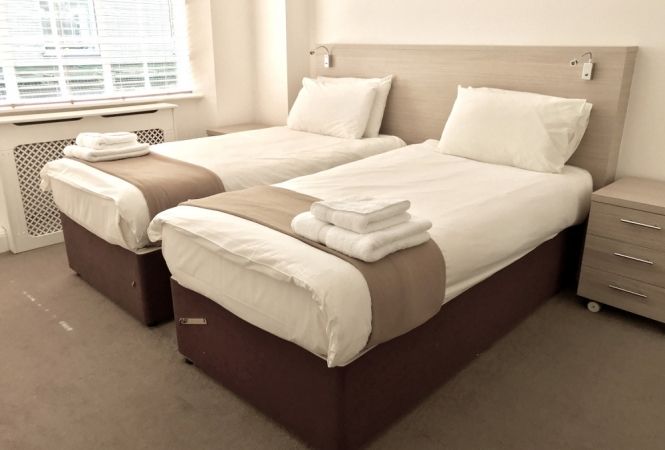 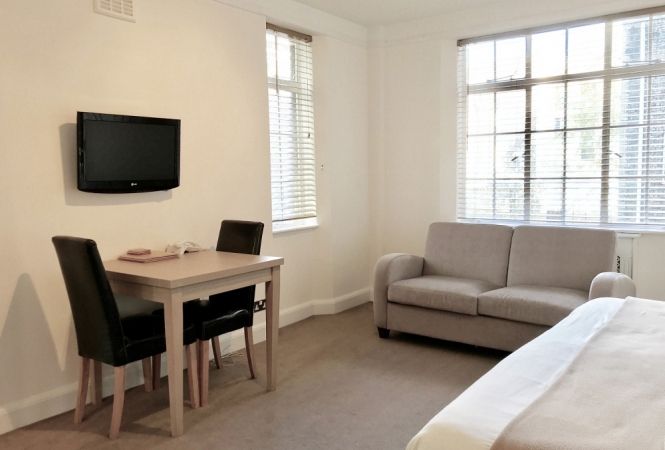 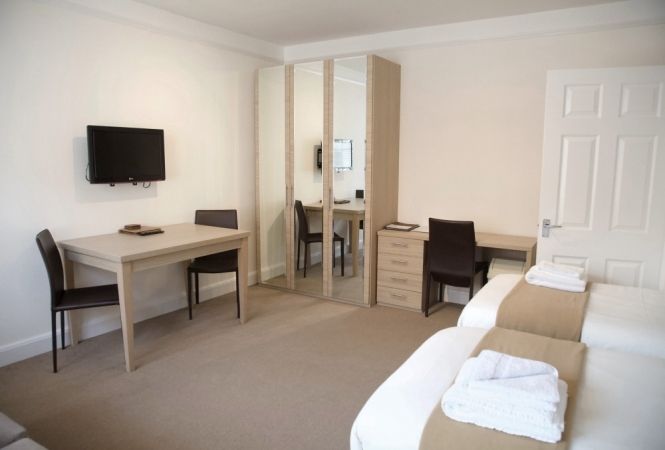 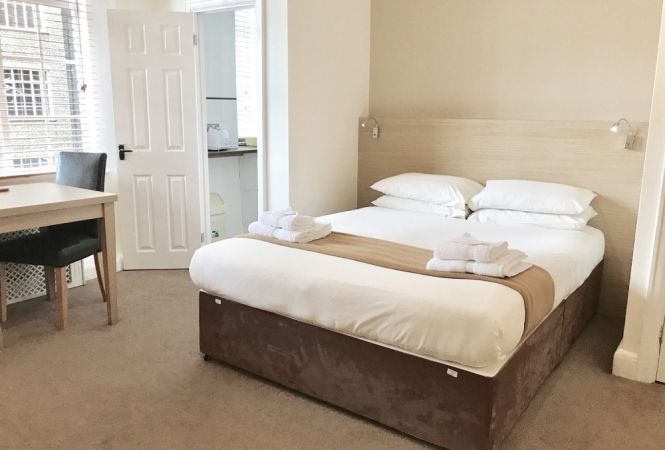 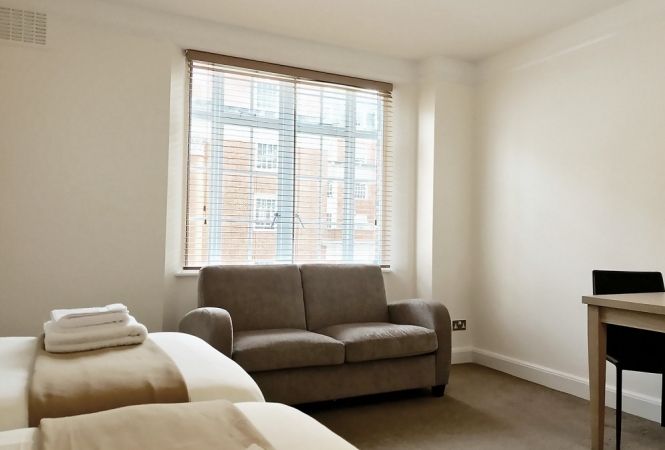 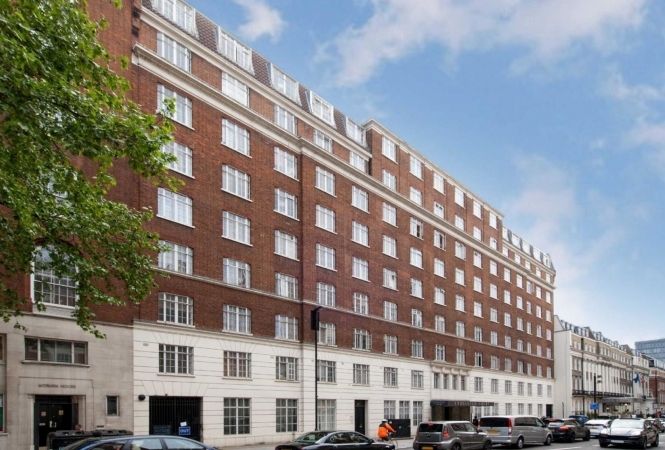 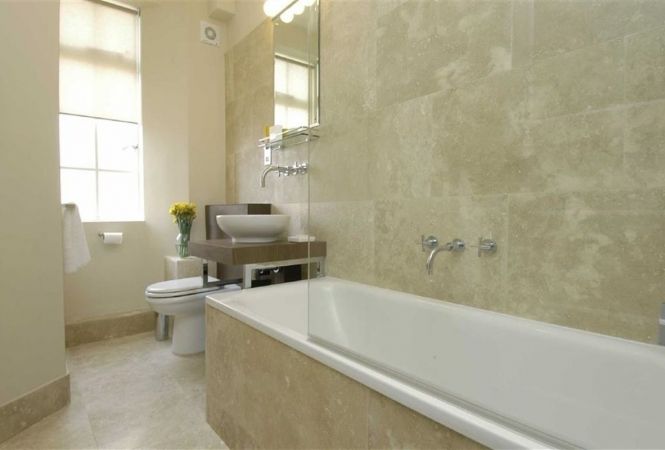 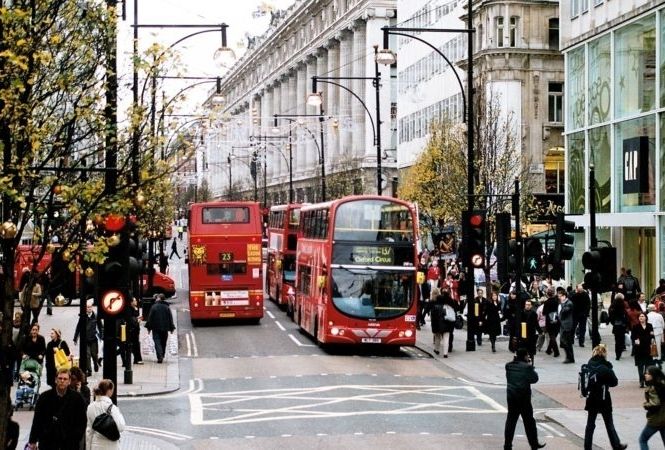 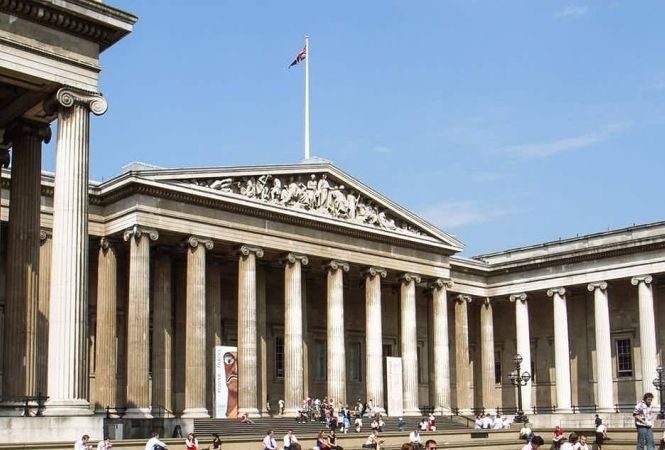 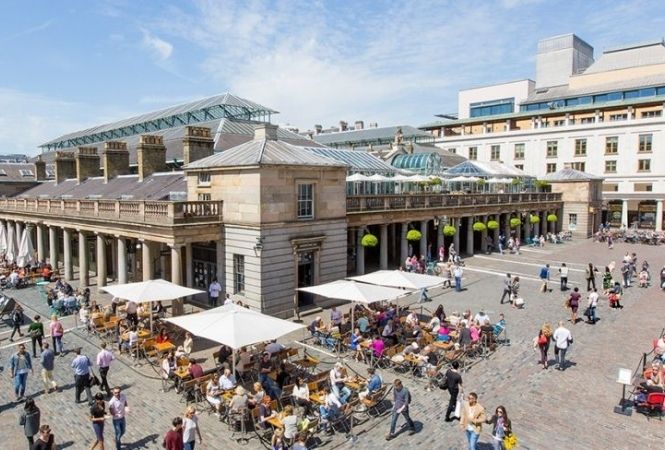 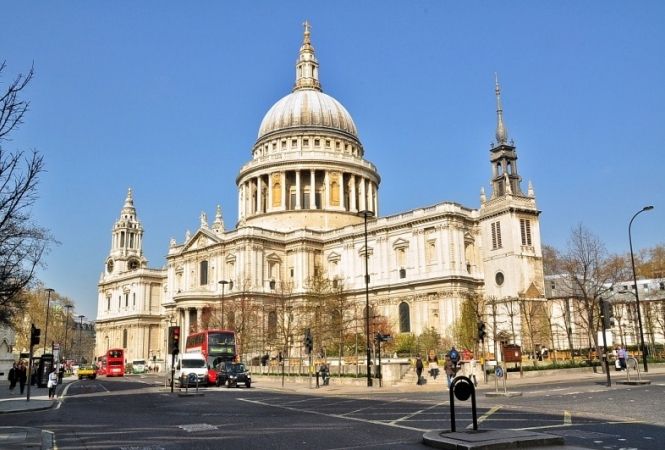 Endsleigh Court is a well maintained 1930's mansion block with two passenger lifts, communal central heating and constant hot water located just off Tavistock Square and is excellently situated for a variety of local universities including UCL and LSE as well as a host of Bloomsbury Institutions.

When it comes to comfort, this Triple studio is at the top. Suitable for a family of three, this studio holiday apartment has an integrated living and sleeping space comprising of a King Size (UK) bed which can be separated to form 2 single beds. and a wsofa bed for the third person, tile furnished wash room with all the essential amenities, well-equipped kitchen to facilitate easy cooking and entertainment facilities like television and free WIFI. In addition, the huge windows keep the studio bright and airy throughout. With an affordable price and top class amenities, this holiday home is ideal for your vacation.

Weekly linen and towel change included in the rental rates.

If you don't mind a functional simple apartment in central London and offered with great a bargain price.

There are more similar properties to rent in the same residence.

Bloomsbury is an area of central London between Euston Road and Holborn, developed by the Russell family in the 17th and 18th centuries into a fashionable residential area. It is notable for its array of garden squares,[1] literary connections (exemplified by the Bloomsbury Group), and numerous hospitals and academic institutions.

Bloomsbury is home to the British Museum, the Royal Academy of Dramatic Art, and the British Medical Association. It is also home to the University of London's Senate House Library, its central departments (including the School of Advanced Study), and several of its colleges (University College London, Birkbeck, London School of Hygiene and Tropical Medicine, School of Pharmacy, School of Oriental and African Studies and the Royal Veterinary College).

Notable hospitals include Great Ormond Street Hospital, the National Hospital for Neurology and Neurosurgery, University College Hospital and the Royal London Homoeopathic Hospital. Bloomsbury was formerly home to the British Library, housed within the British Museum; the Library moved in 1997 to larger premises nearby, next to St Pancras railway station in Somers Town.Bloomsbury contains some of London's finest parks and buildings, and is particularly known for its formal squares. These include:

• Russell Square, a large and orderly square; its gardens were originally designed by Humphry Repton. The square is adjacent to the Russell Hotel and a short distance from Russell Square Tube Station.

• Bedford Square, built between 1775 and 1783, is still surrounded by Georgian town houses.

• Bloomsbury Square, a small circular garden, but called a square, is also surrounded by Georgian buildings including the former Victorian House and state home of the Lord Chancellor.

• Queen Square, home to many hospitals including the National Hospital for Neurology and Neurosurgery.

• Gordon Square, surrounded by the history and archaeology departments of University College London,

• Woburn Square and Torrington Square, home to other parts of University College London.

• Mecklenburgh Square, east of Coram's Fields, one the few squares which remains locked for the use of local residents.

• Coram's Fields, a large recreational space on the eastern edge of the area, formerly home to the Foundling Hospital. It is only open to children and those adults accompanying children.

• Brunswick Square, now occupied by the School of Pharmacy and the Foundling Museum.

The area surrounding Bloomsbury is served by several London Underground stations, although only two of these (Russell Square and Euston Square) have entrances in Bloomsbury itself. The other stations, located on the fringes of Bloomsbury, are Euston, Goodge Street, Warren Street, Tottenham Court Road, Holborn, Chancery Lane and King's Cross St. Pancras.

The mainline rail stations Euston, King's Cross and St. Pancras are all located just north of Bloomsbury. Since Wednesday, November 14, 2007 (2007-11-14), Eurostar services have relocated to St Pancras, promising shorter journey times to Paris and Brussels and better connections to the rest of the UK.

It is well served by buses, with over 12 different routes running south down Gower Street, and both north and south through Russell Square.[20] Route 7 goes along Great Russell Street, past the British Museum, and on to Russell Square.