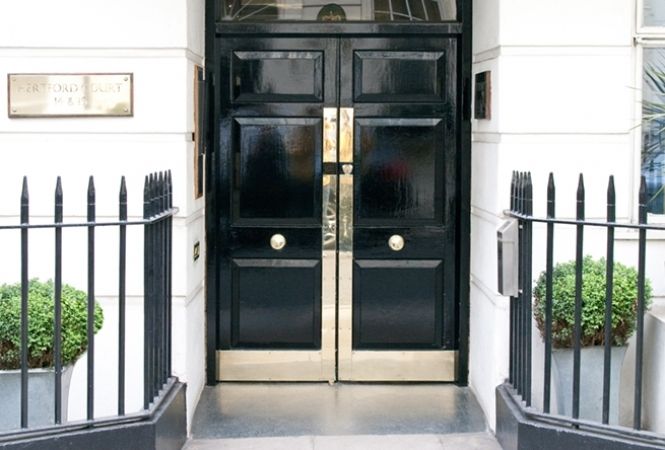 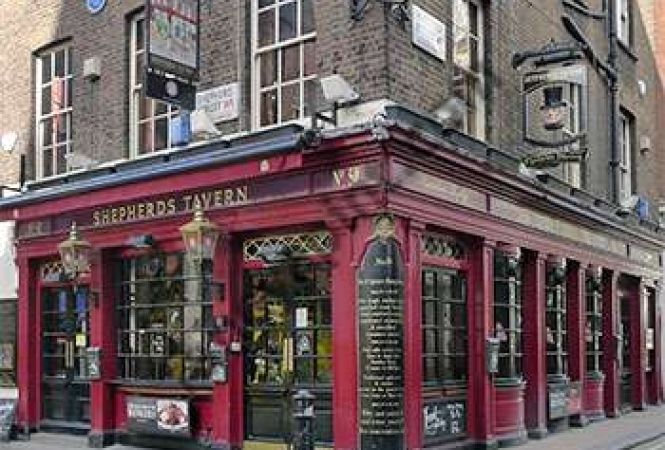 We have more than 1 apartment in this building. The quality of apartments are the same.