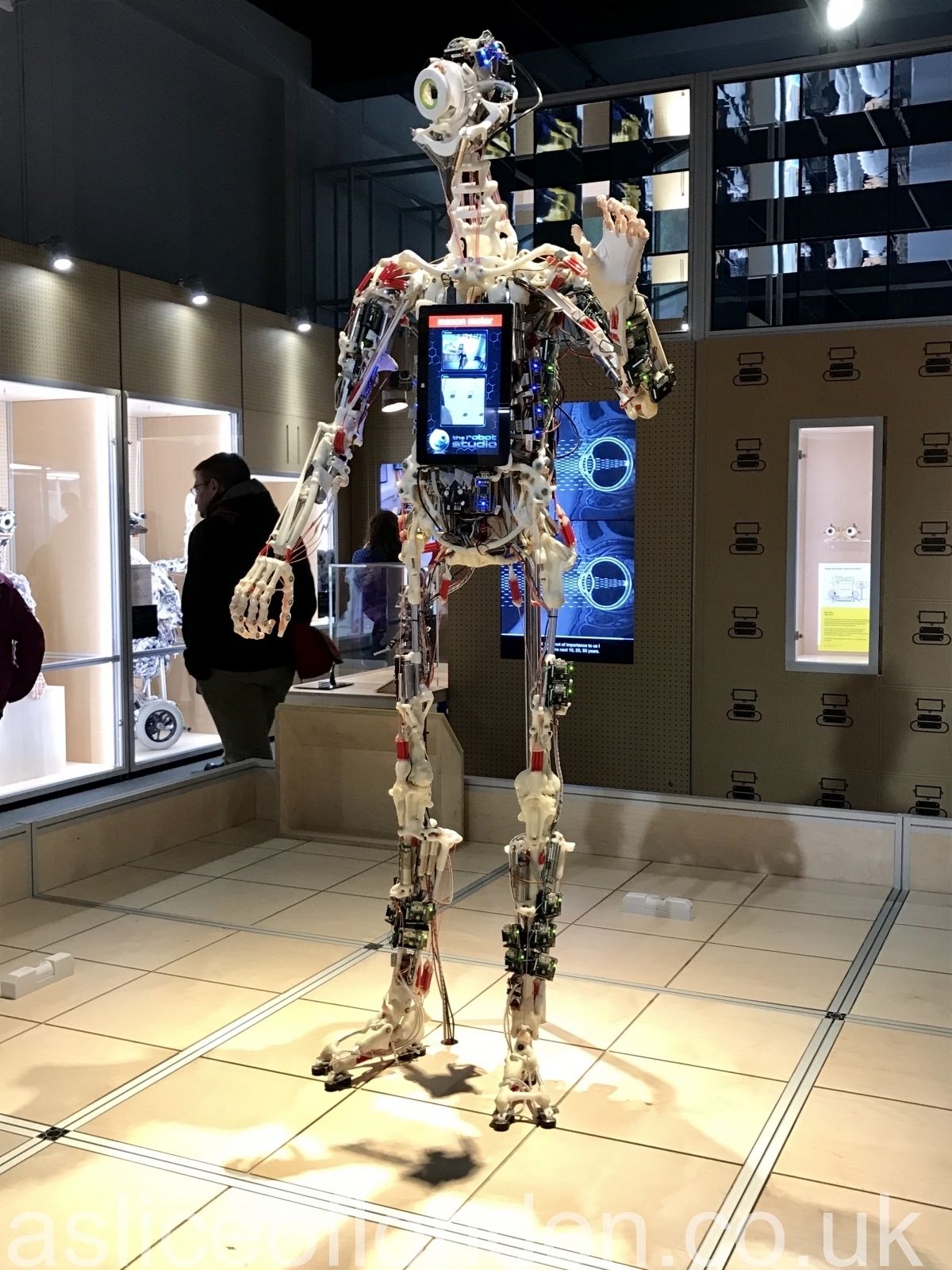 For lovers of robotics and science in general, there is no better way you could usher in the new month than delving deep into the mysteries of robot science. Unravel the mysteries in their motion, the way they communicate and the different ways these robots have developed over time. Meet with fellow science lovers, robotics enthusiasts, and thinkers of the future. This event will occur at night and only admits individuals above 18 years of age. It will be held on the 31st of May at the Science Museum. Attending this event is free although particular events may require a ticket.

Highlights of this event will begin with the Universal laws of Pretty much everything, a discussion led by George West. Mr. West is a distinguished professor at the Santa Fe Institute in New Mexico. He has spent years researching how organisms and companies function. Additionally, he has documented the growth of cities, citing their developments through time. He analyses the simple ways that these elements continue to grow in complexity and diversity.

Together with the Science Museum Director of External Affairs Roger Highfield, Mr. West will be discussing his newly published book, Scale. In the book, the professor explores the different ways in which our world is interconnected. These pathways ultimately form a complex web from the smallest organism to the largest of our world’s cities.

The book explains why no mammals are as small as ants. It also provides insights into why our cities are just organisms. It also outlines the networks we can use for global sustainability. In case you are deeply-rooted in energy conservation, then this book discussion is the place to be. You could also benefit from these talks if you are an ardent reader on biology.

In the second highlight of the night, the event will host I, Science Magazine’s staff. Their technical and media personnel will engage the audience in an in-depth discussion of how the public perceives robots. The team will answer questions ranging from why drones are easier to operate than conventional aircraft and why the latter are more expensive. Have you ever wondered what the differences are between a standard airplane and a drone are? This question will be explored deeply during this event. You can also find out what jobs are likely to be taken over by machines.

Understand the inner workings of robots during explanations made by speakers and through audience discussions. Do you like being practical from information you have learnt? You can take on your friends and even make some during the event’s Robopop Challenge.

Round up the night with some dancing in a silent disco as well as from live music performances. These after-hours themed nights tend to draw a huge crowd. Enjoy an incredible combination of enlightenment and good fun in the Robot Takeover. Since there will be numerous people in attendance, we suggest that you arrive early to get an easy process in getting in. Note that bags will be searched at the door due to the country’s new threat level.

The Robot Takeover offers the best avenue to get both knowledge and enjoyment. Schedule this event in your diary today.